Oil was the driving force and fuel of the 20th century, something that had a catalytic effect on the economic and social development of the planet. Therefore, it would not be an exaggeration to say that the use of Black Gold is inextricably linked to the course of our civilization.

The discovery of large deposits in various parts of the world, such as the USA, the Middle East and Russia, the role of major oil companies, as well as the policies pursued, resulted in the establishment of oil as the main fuel, which contributed to further technological progress. It is no coincidence that major global political and economic developments in recent years have revolved around efforts to control and exploit key energy resources, with hydrocarbons being at the forefront.

Despite the fact that in recent years economic reasons have turned consumers to other sources of heating, oil remains consistently competitive, as it offers many advantages, such as unhindered availability and high efficiency. Also, new technology boilers have a very low impact on the environment and are considered more environment-friendly than other heating systems. 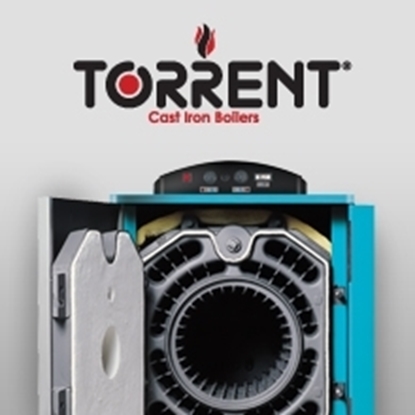 The new generation of the TORRENT cast iron boilers comply with the most recent regulations with regards to the use of oil and gas providing energy saving and high efficiency. The efficiency of a boiler is particularly important for reducing consumption and saving energy. TORRENT boilers are suitable both for new installations and for improving / upgrading existing ones.

The new generation of TORRENT cast iron boilers are available in two types, the Condensing and Eco, Class A and B, and a wide range of models, covering any demand.

with a range from 20kW to 450kW, comes in four different models, Sun, Galaxy, Matrix & Star. 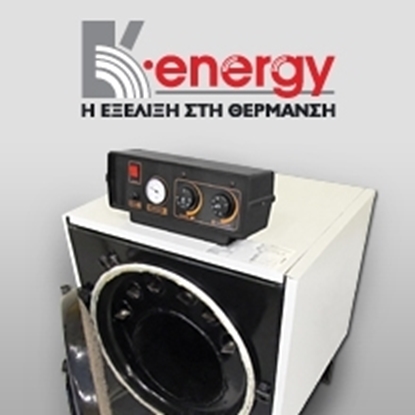 K•energy Steel Boilers are made of excellent materials, from 4-12mm steel plates and Mannesmann steel tubes, seamless (tubo) or with an invisible seam. They are three-route exhaust, with a cylindrical combustion chamber, and operate with any oil or gas burner. They ensure efficient heat extraction throughout operation. Pollutants produced are very low, making K•energy Steel boilers an environment-friendly solution.

The Fully Equipped Heating Units are a complete boiler room, providing solutions in limited spaces with a need of 30,000 Kcal/h.

They are manufactured from excellent materials, from 4mm steel sheets and Mannesmann steel pipe, without seam or with invisible seam. Available only for replacement.